So over the years i’ve seen a few “dis gon be gud” gifs i.e the ones with guys opening folding chairs well I was watching an episode of Start Trek The Next Generation and a scene popped up that would be perfect for this so I decided to make one.

That’s right it’s been confirmed that Red Dwarf X will be coming to Dave on 4th October 2012 for 6 episodes. I’m looking forward to it as I am a closet dwarfer I just pray to god it’s better than Back To Earth (BTE) which sucked more than Kryten’s vacuum attachment.Â

Obviously it’s all about the trucks *cough* 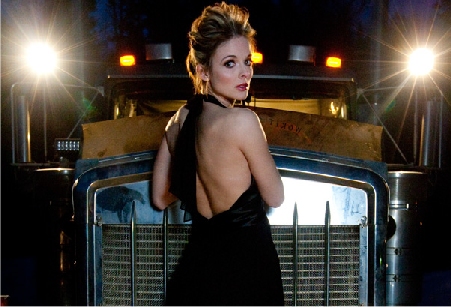 but Lisa Kelly is hot 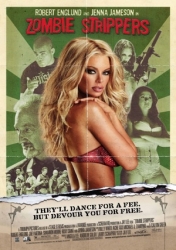 Well I will do it when i’ve finished watching it, got an hour way through then switched it off. 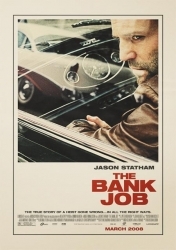 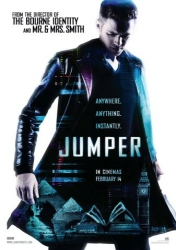 A genetic anomaly allows a young man to teleport himself anywhere. He discovers this gift has existed for centuries and finds himself in a war that has been raging for thousands of years between “Jumpers” and those who have sworn to kill them.

First off I have a confession to make, i’ve only just realised that that main character Hayden Christensen who plays David Rice is in fact Anakin Skywalker, my god I can’t believe how much he’s changed in just a few years.

The film contained brilliant special effects, swooping camera angles and what seems to be a unique storyline. SLJ was on top form as usual as the character Roland. While the film keeps you glued at one point I did think it was going to vere off into another superhero movie (you’ll know which scene I mean when you watch it).

Overall I think they could have done more with this but then again they probably will when they make a sequel.

As a fan of Serentiy and Firefly by Joss Whedon I recently found out that the creator Joss Whedon is currently filming a news series titled DollHouse which i’m really looking forward to. If it’s anything nearly as good as Firefly it bound to be a hit.

“Dollhouse” follows a top-secret world of people programmed with different personalities, abilities and memories depending on their mission. After each assignment — which can be physical, romantic or even illegal — the characters have their memories wiped clean, and are sent back to a lab (dubbed the “Dollhouse”). Show centers on Dushku’s character, Echo, as she slowly begins to develop some self-awareness, which impacts her missions. 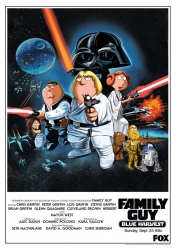 In this hour-long special episode of Family Guy, a power outage at the Griffin house prompts Peter to retell the story of Star Wars Episode IV: A New Hope, with several Family Guy characters recast as those from the film.

This cracked me up, I watched in bed while the other half was trying to sleep and I kept her awake because I was laughing so much. A must for any star Wars fan. 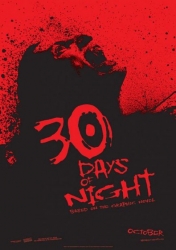 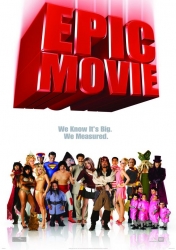