I waited for in anticipation at the announcement of the TV adaptation of Terry Pratchett’s The Hogfather from his Discworld series. I remember reading it many years ago which is a miracle in itself as i’m not a big reader but I enojeyed it none the less. It was aired on skyone on 18/12/06 & 19/12/06 between 20:00-22:00 and I must say it didn’t disapoint, it stayed very true to the book and didn’t loose the humour. A good cast was to be had….

Although four hours long it didn’t seem like it and it bounced along and I never bored of it.

Death was by far my favourite character 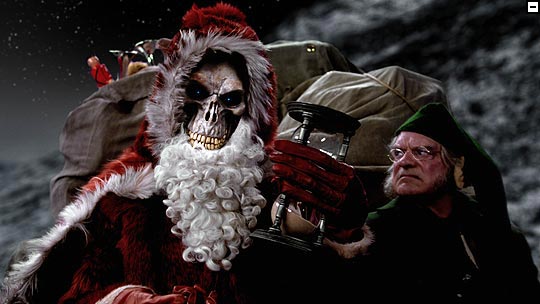 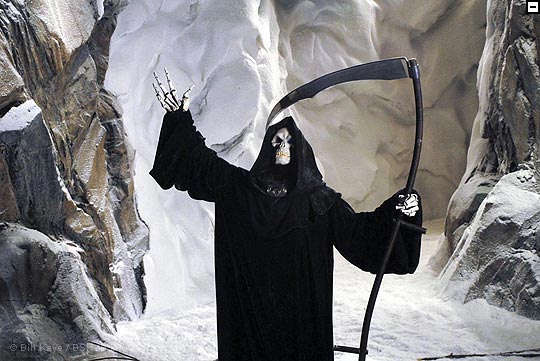 I’ve decided that for a laugh from now on when I do reviews I will give a chainsaw rating out of 5. And a surprise even to me, The Hogfather gets

We use cookies to ensure that we give you the best experience on our website. If you continue to use this site we will assume that you are happy with it.OkNo